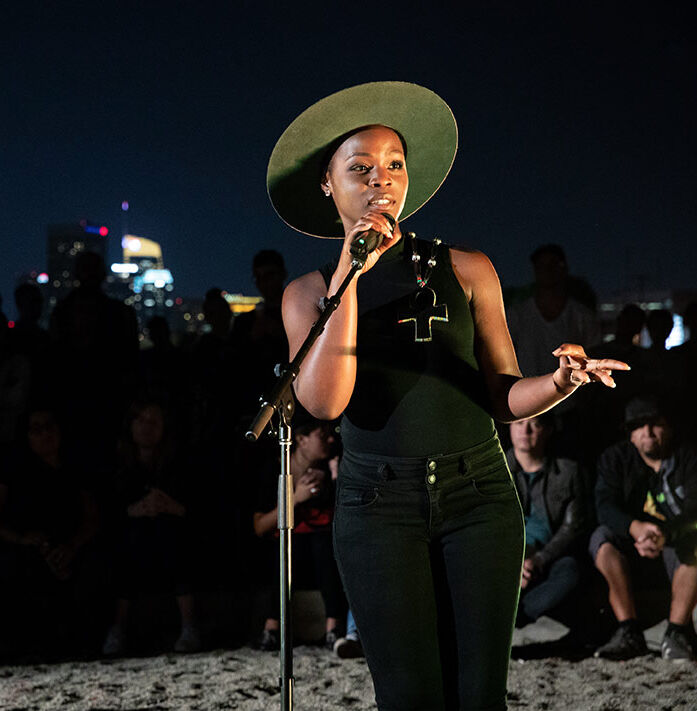 Funmilola Fagbamila is a Nigerian American playwright, performance artist and professor. Her current project, entitled "The Intersection: Woke Black Folk", is a stage play on the complexities of Black political identity which has been met with critical acclaim by thinkers and artists such as Angela Davis and Erykah Badu. This internationally touring production has opened to sold out houses at the Pan African Film and Arts Festival and the Skirball Cultural Center.

In 2019 The Intersection staged in venues across France, the Netherlands and Brazil. Funmilola currently serves as a professor of Pan African Studies at California State University, Los Angeles. As one of the original organizers of the Black Lives Matter Movement, Funmilola contributed to the organization’s inception in 2013 and served as the Arts and Culture director for years following. Her work was honored by the US Congress in both 2015 and 2018; and her writing, political analyses and social commentary have been featured in publications such as the Guardian, NOWTHIS news and NPR. Prof. Fagbamila has delivered keynote addresses and performances at universities across the U.S. and Europe. 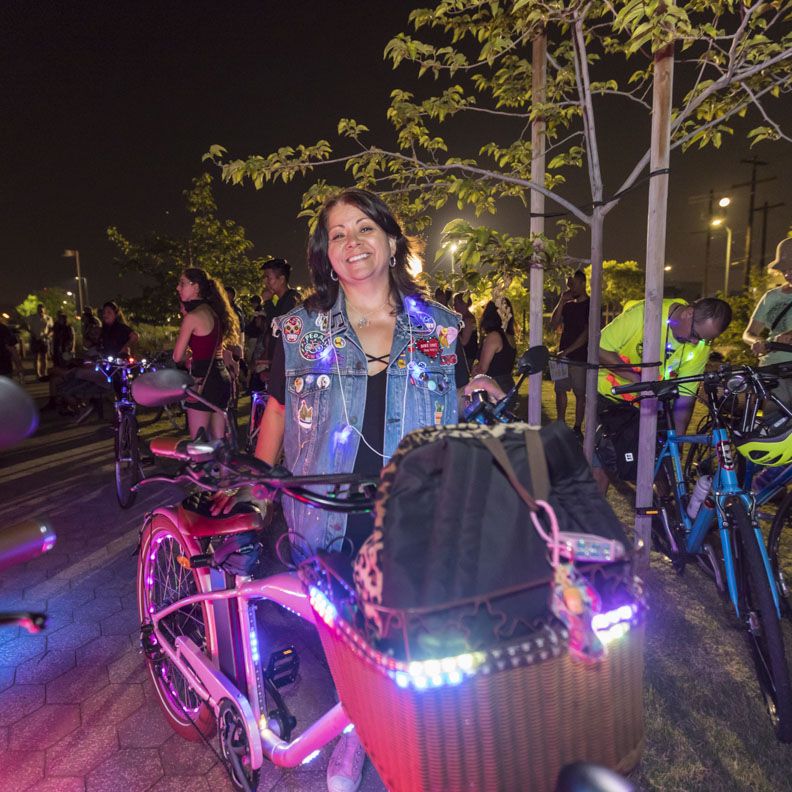 July 3rd, 2018 Posted by fefifolios Uncategorized No Comment yet

Lighting up hidden spaces is a participatory bicycle light show that invites all community members to come and dress your bikes for a bike show. Join People for Mobility Justice (fka MCM) for this night ride presented by Metro’s Bicycle Education Safety Training (BEST) Program.

We will meet at the Chinatown Gold Line Station and begin our short ride around the park to show off all of our lights and reflective gear. We will then end the ride at the LA State Historic Park where we will join with the activities of “Aint I a Womxn?”, an outdoor participatory event featuring independent artists and art groups. There cyclists will open the stage to talk about our hidden stories via an open mic and testimony from locals and their relationship to this land and lived experiences of displacement.

PMJ exists to improve the quality of life for underserved low-income communities of color by empowering and engaging community leaders at the local level to advocate & educate for safer bikeways, walkable communities and access to mass transit for all.

PMJ advocates for safe, alternative transportation access in underserved communities of color within greater Los Angeles. PMJ sees bikes, access to adequate sidewalks, and mass transit options as part of the movement for social justice. They seek to create a new consciousness that allows low-income communities to be safer, healthier when biking, walking and using mass transit.

When everyone in LA has an equal voice in creating safe places to walk, bike and access mass transit, their work will be realized. 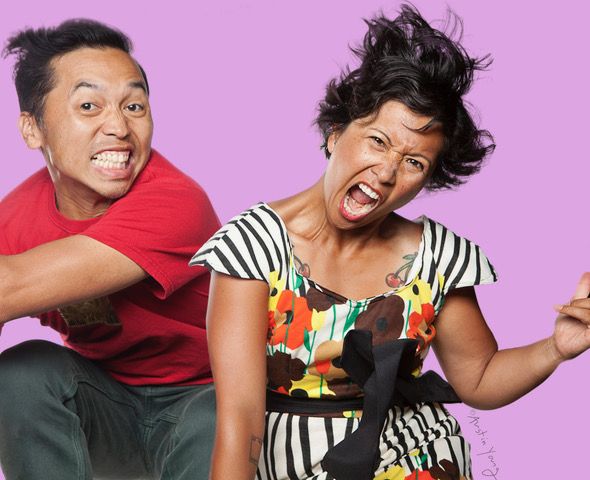 “At times, we may find ourselves trapped in between. Rock and a Hard Place forces that space open; wider; possibilities seeping in; turning in on itself.”

Playing to predefined gender roles makes no sense. It’s not to say that these modes of operation are outdated, they just don’t need to exist. All relationships operate on their own terms and striving to fit into prescribed roles seems, on a whole, unnatural. Rock and a Hard Place will exist as a live exploration of what it means to not choose one or the other and simply “just be”, using the on-site boulder as the base of the performance.

Janice Gomez is an artist and educator living and working in Los Angeles and Santa Monica. Her work accepts challenges and redefines rules. Gomez's work reaches for the available—reimagining, reinterpreting, and repurposing only to hold it in a new definition for a moment; a breath, a beat, suspended. She is a co-founder and co-director of Summercamp’s ProjectProject, an artist run exhibition space in the neighborhood of El Sereno. She has exhibited works in New York, Boston, Honolulu, and throughout California.

Fatima Hoang is a multidisciplinary artist living and working in Los Angeles and is also a co-founder and co-director of Summercamp’s ProjectProject. He has shown works in New York, Washington DC, Milwaukee, Honolulu, and throughout Southern California. 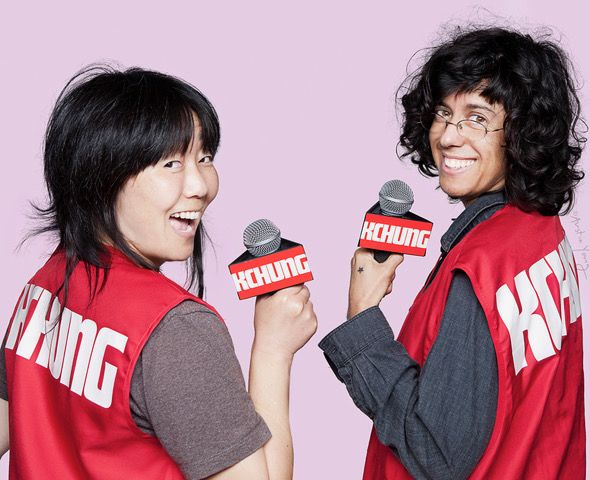 Conceptual artist Jennifer Moon was born in 1973 in Lafayette, Indiana, and currently resides in Los Angeles, California. She completed her BA at University of California, Los Angeles and her MFA at Art Center College of Design. Following a significant transformation in her formal art practice in 2009, Moon began turning inward, drawing from her experiences in creating The Revolution, a movement that envisions a worldwide shift in thinking through principles of abundance and continuous expansion for all on this earth and beyond. Blending political theory, self-help, and fantasy, Moon uses The Revolution in performances, videos, writing, and sculpture to share her unconventional vision with the world. Additionally, Moon leads “death of self” workshops as part of her exhibitions, continues publishing writings, and hosts the radio show Adventures With You, formerly Adventures Within, on KCHUNG. Moon aims to spread The Revolution beyond art making and one day have a Revolution foundation to offer resources to recreate realities beyond beliefs.

Jennifer Moon will be broadcasting live about the event at the event on KCHUNG. KCHUNG is a radio station broadcasting on 1630am in the Chinatown area of Los Angeles, and streaming online at http://www.kchungradio.org/stream.html. Sometimes KCHUNG hosts events and does projects chosen by people involved in the station. 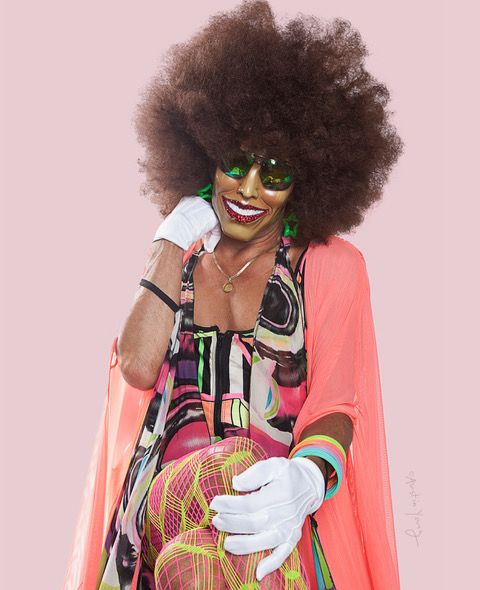 July 10th, 2018 Posted by fefifolios Uncategorized No Comment yet 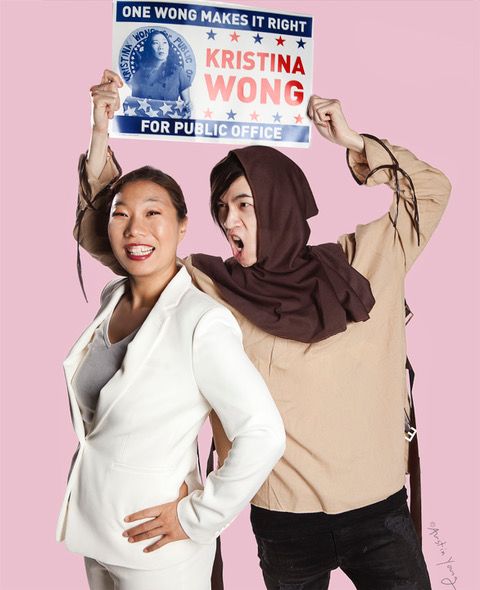 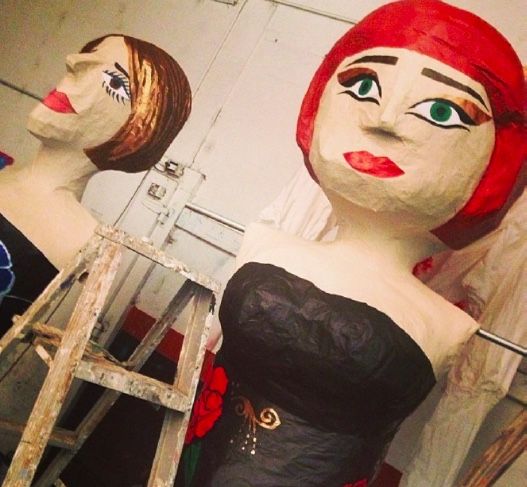 Martha Carrillo is a visual and theatrical artist with expertise in prop-making, set decoration, and extensive experience in printmaking and large scale papier-mache objects. Martha is part of Self Help Graphics & Art Barrio Mobile Art Studio team of teaching artists and has worked with The Music Center, Center Theater Group and others. 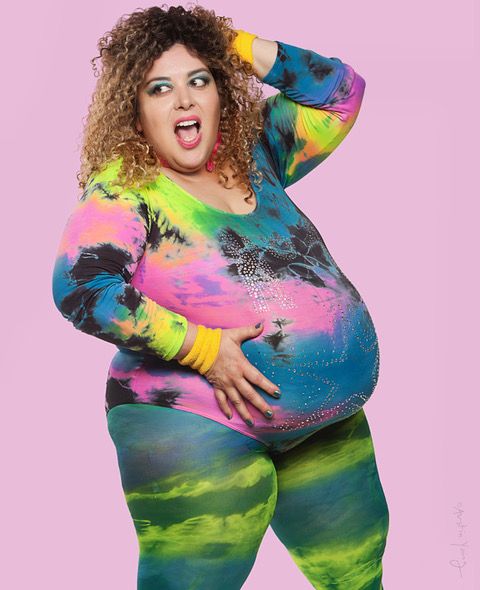 July 2nd, 2018 Posted by freewaveseditor Uncategorized No Comment yet

Nao Bustamante is an internationally known artist, originally from California; she now resides in Los Angeles. Bustamante's precarious work encompasses performance art, video installation, visual art, filmmaking, and writing. The New York Times says, "She has a knack for using her body." She has exhibited, among other locales, at the Institute of Contemporary Arts in London, the New York Museum of Modern Art, The San Francisco Museum of Modern Art, Sundance International Film Festival, Outfest International Film Festival, El Museo del Barrio Museum of Contemporary Art, First International Performance Biennial, Deformes in Santiago, Chile and the Kiasma Museum of Helsinki. She was also an unlikely contestant on TV network, Bravo's "Work of Art: The Next Great Artist." In 2001 she received the prestigious Anonymous Was a Woman fellowship and in 2007 named a New York Foundation for the Arts Fellow, as well as a Lambent Fellow. Bustamante is alum of the San Francisco Art Institute, New Genres program and the Skowhegen School of Painting and Sculpture. Currently she holds the position of Associate Professor and Vice Dean of Art at the USC Roski School of Art and Design.

Los Angeles native Marcus Kuiland-Nazario is an artist, curator and producer who is a 30 year veteran of the LA art and performance scenes. He is a founding artist and or co founder of: Viva! the nation’s first Latino Gay and Lesbian Arts Organization, The 18th Street Arts Center, Highways Performance Space, Clean Needles Now, Max 10 Performance Lab and Oficina de Proyectos Culturales, in Puerto Vallarta, Mexico. Kuiland-Nazario was also a co director of Crazyspace, a time based performance gallery, along with Asher Hartman, Michael Sakamoto, Carol McDowell, Rochelle Fabb and Curt Lemieux. His performance works have been included in national and international festivals, including the Rapture Festival at the ICA London, and the Rompeforma Festival in San Juan, Puerto Rico. In Los Angeles, Kuiland-Nazario has performed at L.A.C.E., The Mark Taper Forum, USC, UCLA, Track 16, REDCAT, Highways Performance Space, and many underground/night club/alternative sites including the streets. He has also been a contributing writer at the LA WEEKLY. Kuiland-Nazario was an active member of ACT UP Los Angeles and co produced their notorious sex positive warehouse party fund raisers. He also hosted an iteration of NYC’s legendary, Clit Club in his apartment, and was a member of the collective Powers of Desire. His current work, a series of album interventions/performances titled Maxi Kitsch has been exhibited in San Francisco, New York, Washington D.C. and Los Angeles. For PST/LALA Kuiland-Nazario curated and produced VARIEDADES at The Mayan (A performance art variety show including works by Rafa Esparza, Nao Bustamante, Alice Bag, Dorian Wood, Selene Luna and Cheech Marin) and created a video installation titled Si Pero No that was part of Self Help Graphics Day of the Dead exhibition. 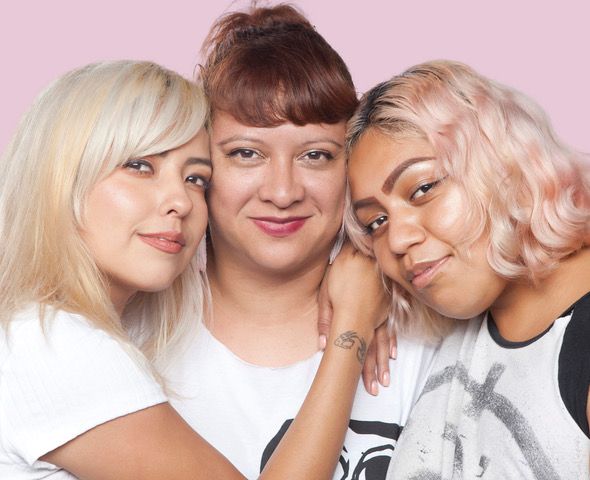 Ni Santas is an all women of color collective working to write their history through art, with responsibility to create socially conscious visual narratives.

They envision creating a safe space by cultivating a community of womxn free of judgment to nourish our emerging WOC artist to reclaim space and resources.

Patty Schemel and Object as Subject

July 10th, 2018 Posted by fefifolios Uncategorized No Comment yet

Patty Schemel and Objects as Subjects

An irreverent choreographic and sonic ritual, their work is feral and unashamed, spilling from the stage with calculated bursts of irreligious rites. Their debut album, PERMISSION, is a ceremonial destruction of the myth that women exist in a scarcity-driven hierarchy and must make themselves small for the comfort of others; seen but not heard, useful without agency. Laced with hypnotic drones and lyrics tackling the catcalls of construction workers, the degradation of pussy, and the patriarchal pyramid scheme of catholicism that turns the sexuality of women into a sin, OAS weaves a punk incantation inviting audiences to turn inward, face yourself, free yourself, save yourself, revel in your joy, feel your sorrow, sweat out your fears, and scream your anger.