With X-aMEN-ing Masculinities, Freewaves extends its multi-year engagement with themes of gender acceptance, diversity, and transition into the often-criticized but under-explored sphere of masculinity.

Working with a racially, generationally, and gender diverse group of artists, X-aMENing Masculinities brought together works that consider and compare paradigms of masculinity including male bonding rituals, trans masculinity, masculine paradigms of care, and the uses of power. Artists whose lives and work challenge expectations of masculinity, such as those assigned male at birth who identify as nonbinary or femme, also participated. Together, we staged an interactive space where emotionally positive and socially constructive elements that we identify as “masculine” can be reclaimed from the “toxic” paradigm that both dominates and flattens public discourse. Masculinity, which is often though not exclusively represented by men, is the lingua franca of power in a patriarchal social structure. Artists, especially those who use performance, are adept at making power relations both apparent and absurd, a tactic that those who we invited to participate employed.

Why talk about masculinity when everyone else appears to have it far worse? Without a healthy, critical conversation, masculine-identified people can be made to feel like the conversation about gender parity and power-sharing doesn’t need to include them, because it isn’t about them. This reinforces the unequal power dynamics that already exist. On the other hand, while the options and opportunities available to women and gender nonconforming people are perpetually increasing, masculinity appears limited and stagnant in its scope. Many young people suggest that we might improve the future of our species and our planet by eliminating men altogether. What would we lose? What have we already lost, when we make masculinity the enemy instead of making male-identified people into allies? 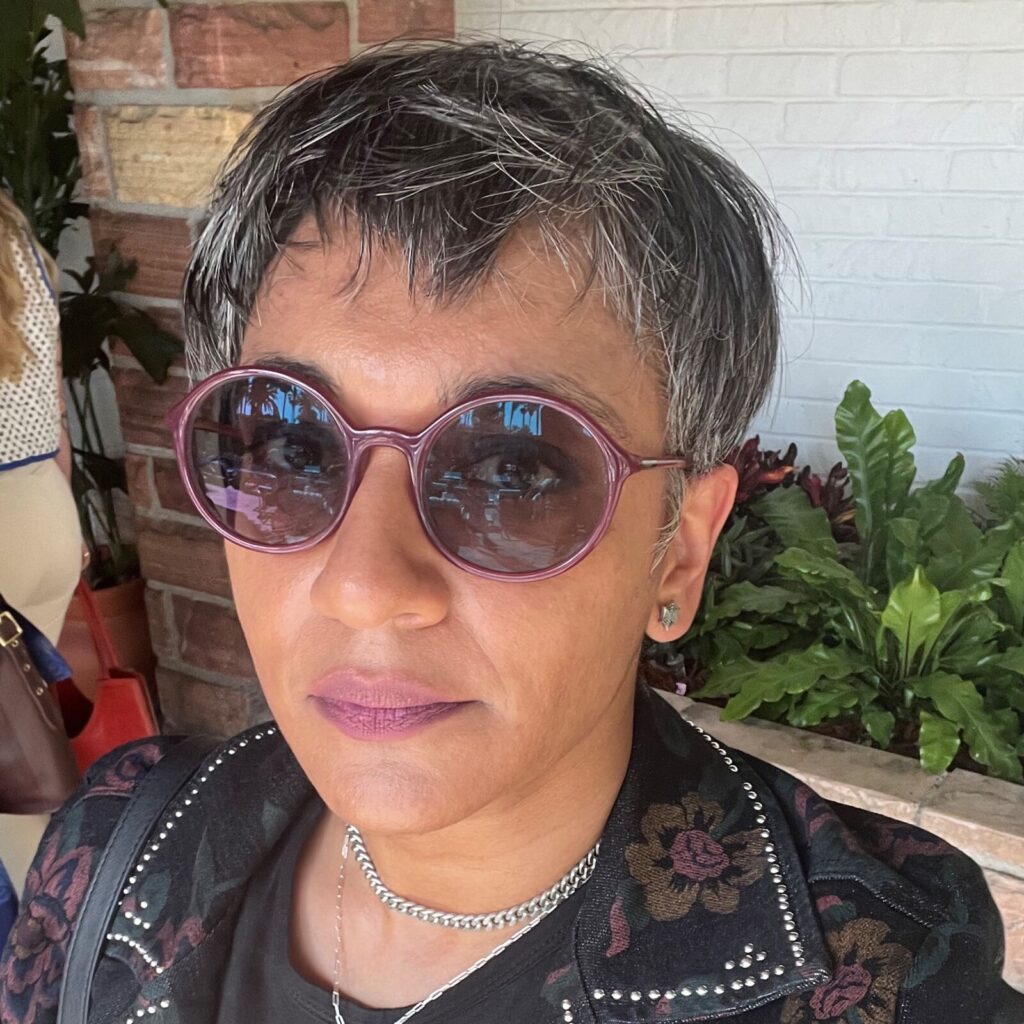 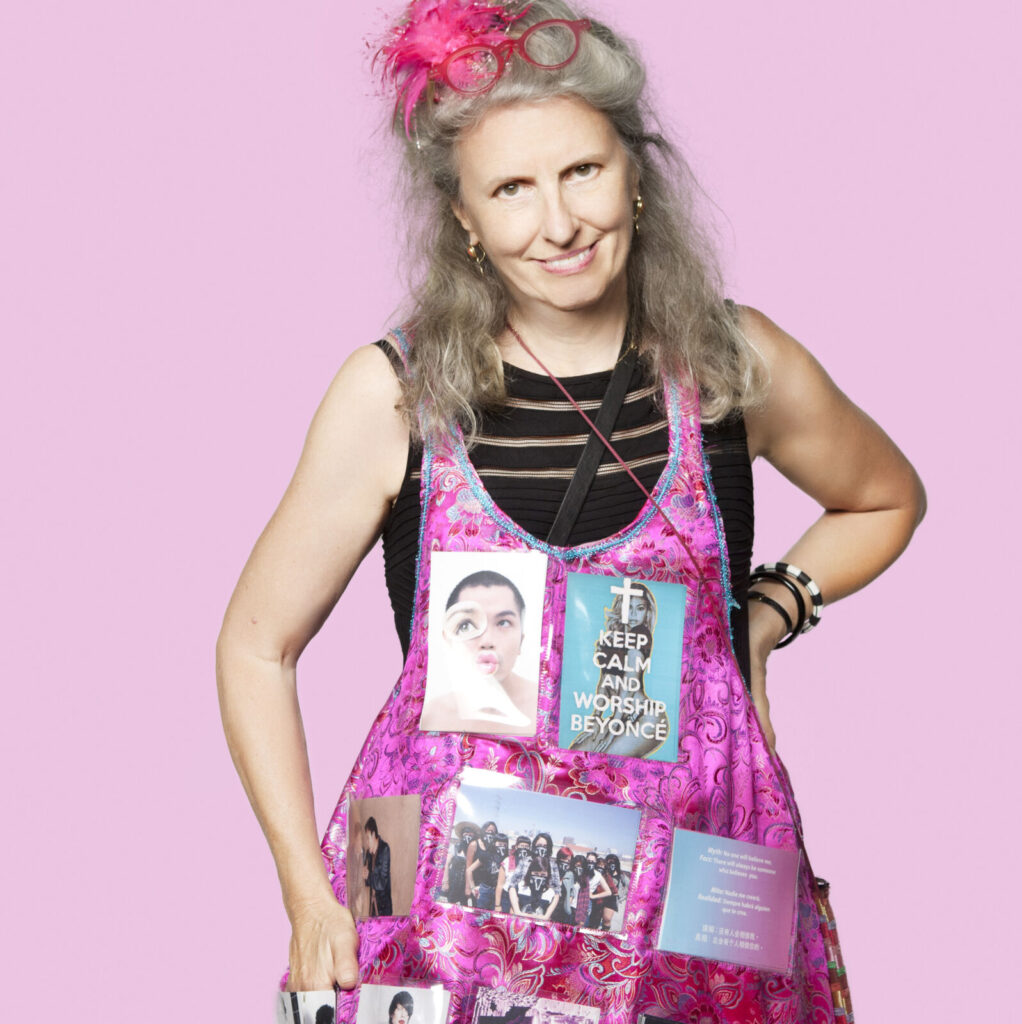 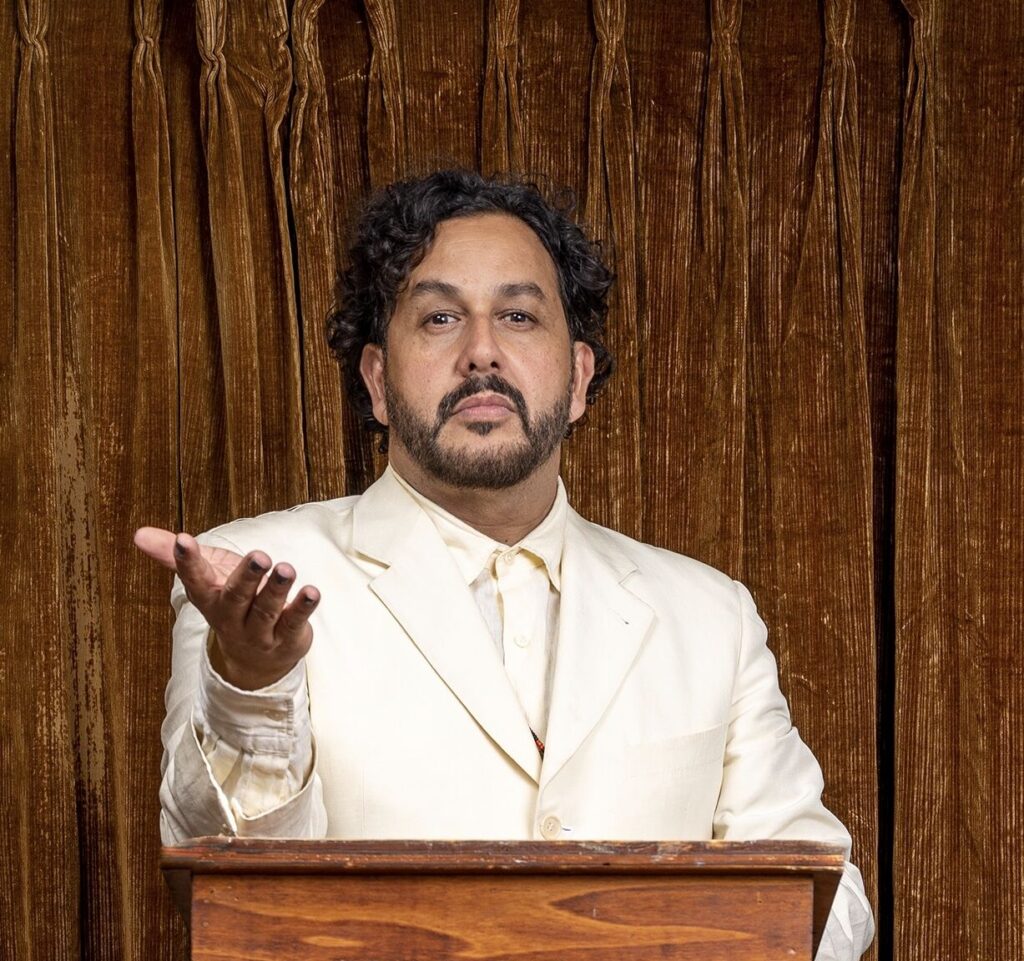