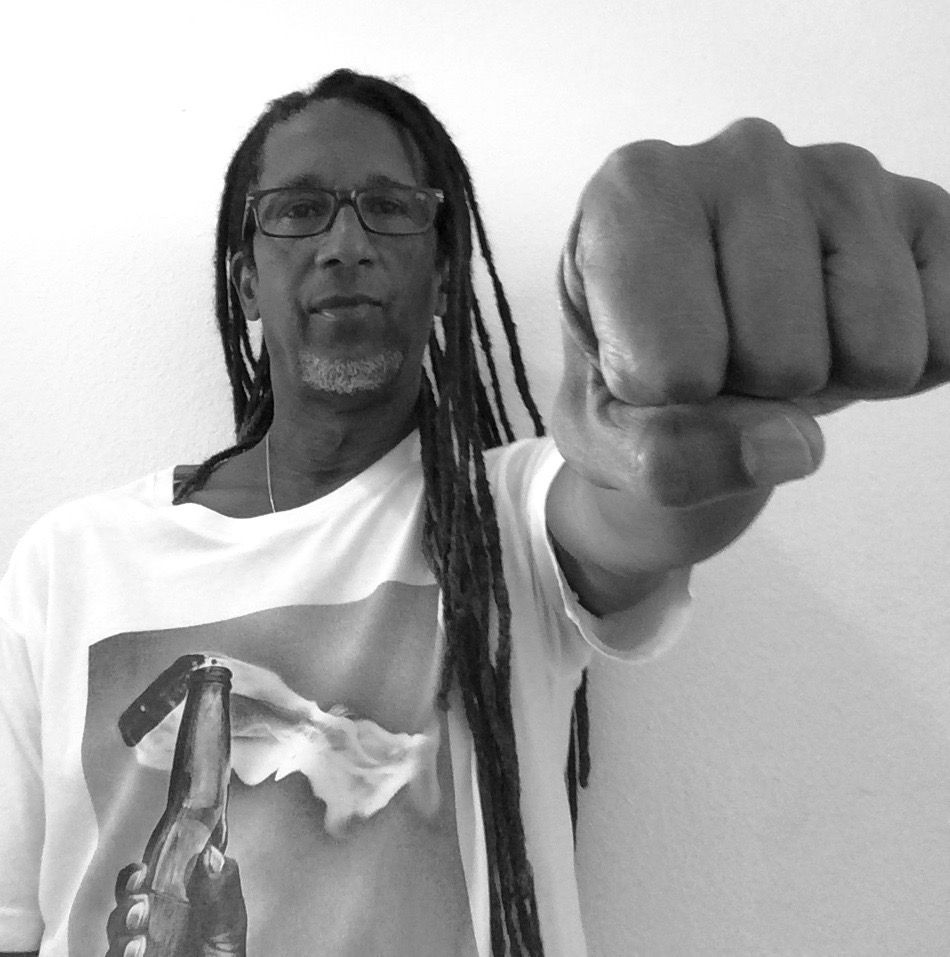 Help us create a DRUM ROAR

Next up on the Lions, Tigers, And… calendar! Drummers and Drum Circle Devotees, join international recording artiste Rasheed Ali for a healing drum circle at Pasadena City Hall on Saturday, November 14, 2015, at 1 pm. Drummers of all kinds wanted to gather people together and create a ROAR. A sound installation fills the outdoor courtyard but seeks live accompaniment for the building’s silent Lions. Bring a seat and drum.

Rasheed Ali is an award winning musician, artist, and educator. He started playing saxophone and flute as a child and quickly mastered the family of reed instruments. He is also an accomplished keyboardist and percussionist. He has performed around the world along side some of the greatest musicians of the last century. His latest work “1968: Soul Power!” combines his artistry as a music maker and film editor into a new form that might be called docu-music.

Ali grew up in the projects in New York City “where we didn’t have a telephone or a car, but we had a strong sense of community” he says. He attended the famed Music and Art High School. In the early 1970s, he created his first band, Natural Essence. He signed his first record deal as a teen. As a young adult he opened for music industry icons like Isaac Hayes, Donny Hathaway and Herbie Hancock. Ali surrounded himself with friends and mentors among the giants of jazz including Wayne Shorter, Cannonball Adderley and Hancock. The sons of Nat Adderley and Theloneous Monk became his band mates. The basement of the famed Apollo theater became their rehearsal space. Beatles producer Sid Bernstein promoted them.

Ali moved to Los Angeles and worked as a side man and studio musician. Ali went on to a solo career that delved into rhythms from across the globe. He released seven records with his group Rain People. He hosted his own world music podcast drawing more than 200,000 listeners. After creating acclaimed albums in Spanish and Portuguese with Caribbean, African and World Music sounds, his newest contribution “1968: Soul Power!” brings him back home — in time and space –to his roots in soul and funk.

The infamous Karen. Who is she? Where did she come

“What is the opposite of racism? I came up with

Always free & here for you 💖 Learn about one of

ATTN: White allies in the USA Don’t take it pers

“Language is an approximation.” - @dasha_kell

ATTN: White Allies in the USA Don’t take it pers

“Some Aspects and Assumptions of White Culture i

Some Aspects and Assumptions of White Culture in t