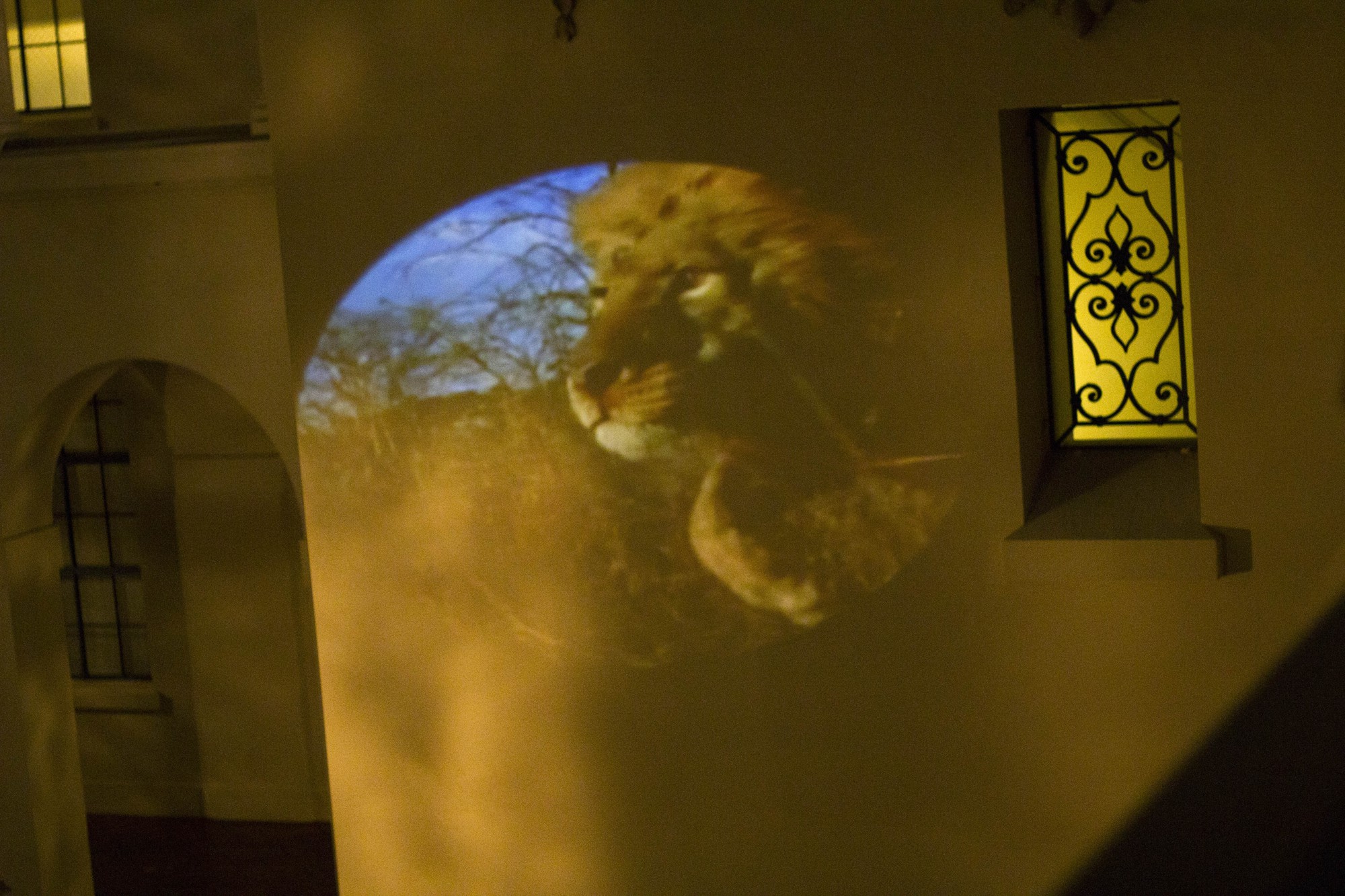 The FINALE is here!

March 4th, 2016 Posted by freewaves Lions, Tigers And..., News No Comment yet

Join us on Friday, March 11th, and Saturday, March 12th, 7-10pm at Pasadena City Hall for the finale of “Lions, Tigers, And … ,” a five-part series consisting of an interactive sound installation, video projections, musical performances, all responding to the presence of cast-stone lions on the façade of the City Hall building.

The lion is a symbol that connotes both the regal and the ferocious. Why do they exist on a government building? What is their meaning today?

Over five months, “Lions, Tigers, And …” deeply engaged Pasadena residents and strengthened their relationship with local government and public spaces over a series of discussions, lunch gatherings, and drum circles, all taking place in the City Hall courtyard.

An infographic of Lion references in pop culture and public opinion will be presented at the finale with the assistance of students from Occidental College. You can see some of these public responses at freewaves.org/lions 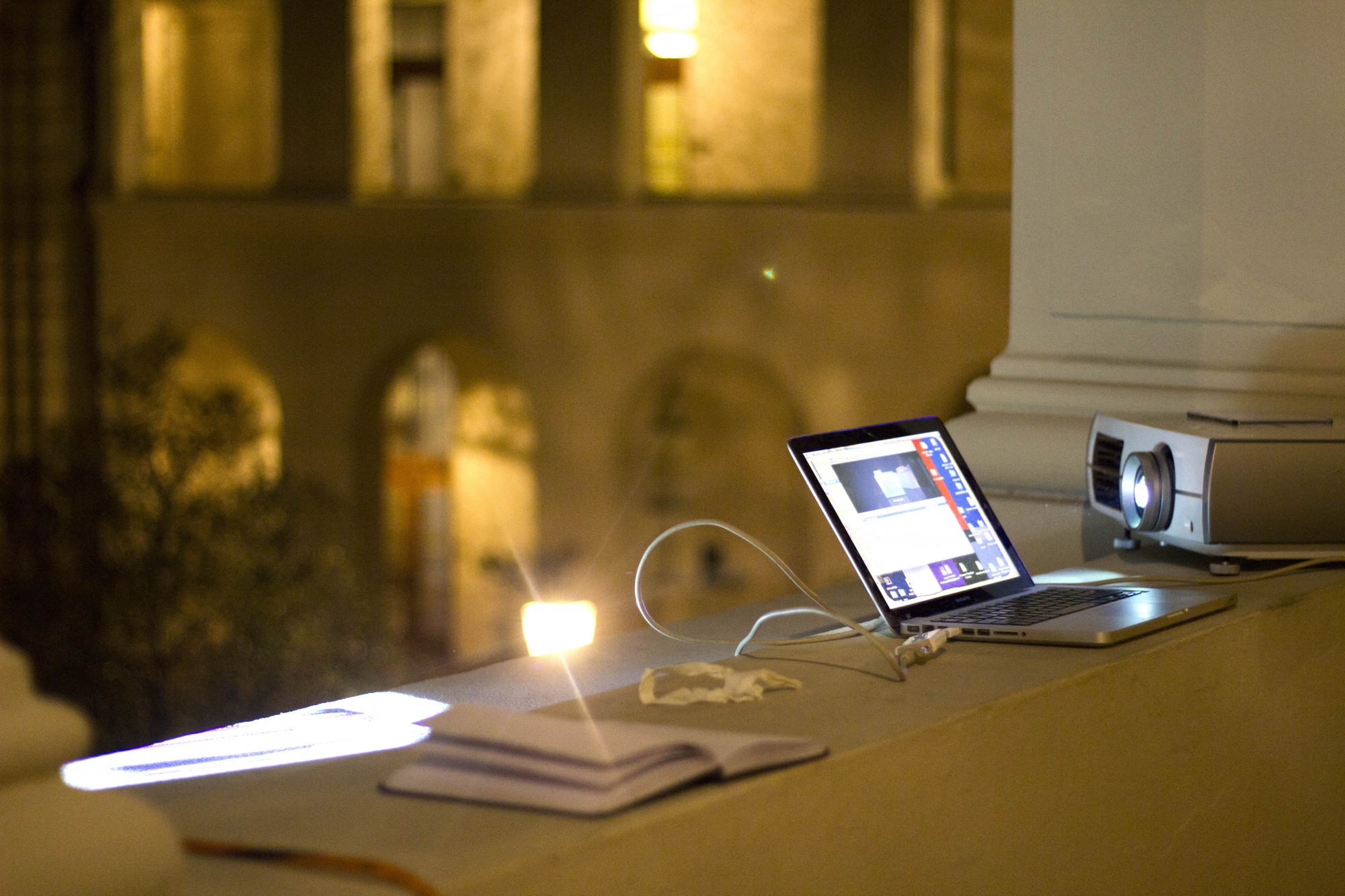 The project finale will take place on Friday, March 11, 2016 from 7-10pm as part of ArtNight Pasadena. It will feature a drum performance by Hands On’Semble, a contemporary percussion group from Cal Arts, at 8pm, as well as a new sound installation by Inouk Demers reflecting public interactions from the past five months, and performances by Robert Hilton throughout the night. A coda will take place the following night, Saturday, March 12, 2016, from 7-10pm, for a more intimate experience.

RSVP and join the discussion on our Facebook Event Page


The comments are closed.